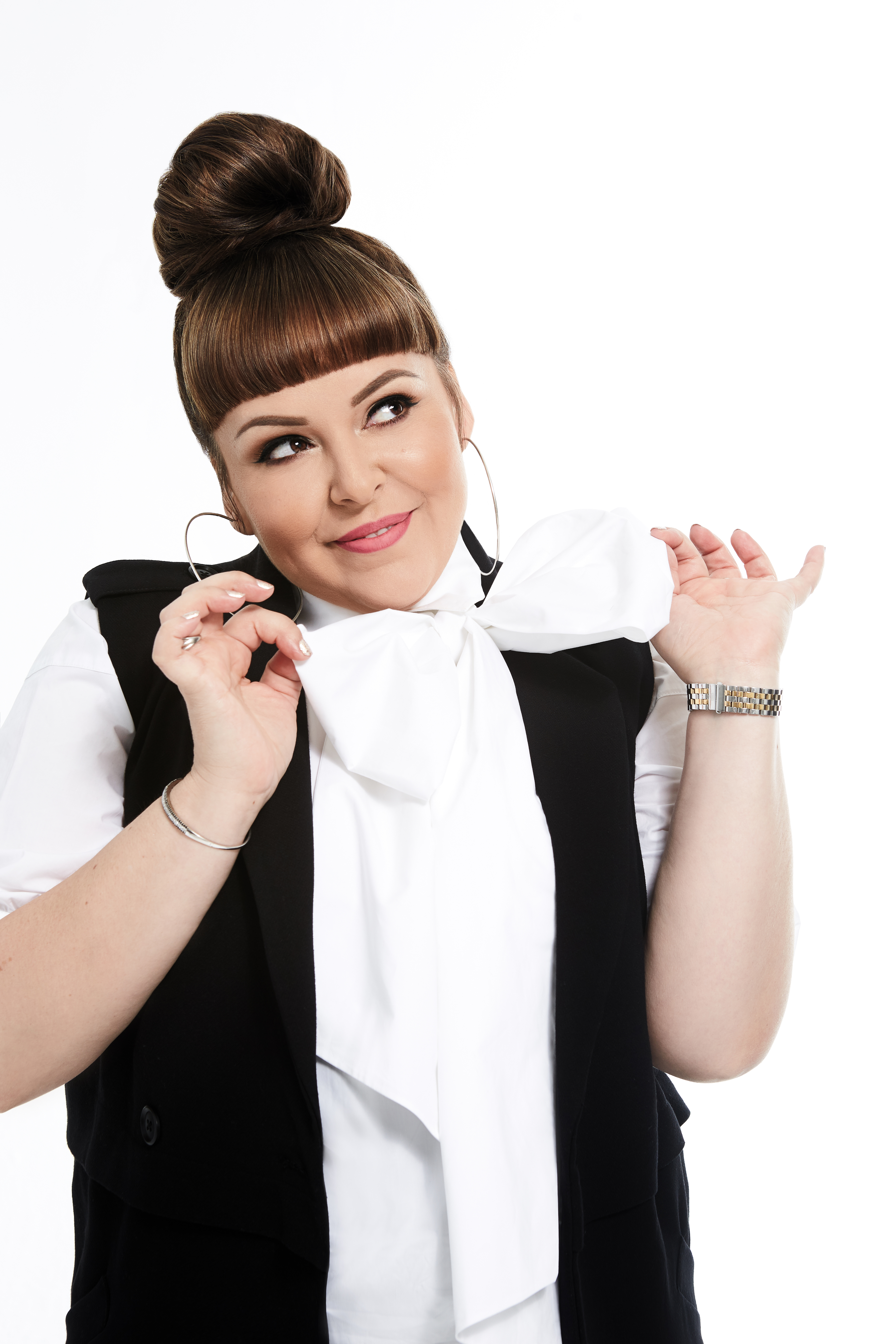 Two time Emmy Award-winning Tessandra Chavez is an in-demand choreographer with her iconic work spanning across the entire entertainment industry.

Her most recent 2019 Emmy win was for her breathtaking work that she created on her dance company UNITY LA for NBC’s World of Dance Season 3. Most notable is the iconic story driven performance “Piece by Piece” that was told to Kelly Clarkson’s heart wrenching song. The dance seamlessly and strategically features a door and her elite 10 dancer ensemble who take you through an emotional journey of a father who leaves his family. This dance is known for giving celebrity judge Neyo his first “goosie’s” ever stating he had never had a dance affect him so deeply.

In 2015, Tessandra, along with celebrity dancer-choreographers Derek and Julianne Hough, took home the Emmy for Outstanding Choreography for their Dancing with the Stars season-finale routine to Sia’s “Elastic Heart.” For anyone who has seen the routine, either on TV or YouTube, the award is no surprise. The routine captures Tessandra’s signature choreography, a progressive brand of Contemporary that is both athletic and intensely emotional. Performed by the Hough’s, the exciting brother and sister dance team, “Elastic Heart” became an instant classic.

In addition to her 2 Emmy wins and plethora of television work, Tessandra has created masterful work for legendary artists such as Justin Bieber, Jennifer Lopez, Janet Jackson, Paula Abdul and the band MUSE. The Muse “Dead Inside” music video featuring Kathryn McCormick and William Wingfield all stars of SYTYCD has hit 50 million views on YouTube and has become a MUSE visual classic. She was also supervising choreographer for World of Dance, Holidays with the Houghs, Dancing with the Stars in China, Abby’s Ultimate Dance Competition, D-Trix’s Dance Showdown, Disney’s Dance Crew and the film “Heartbeats” directed by the pioneer of dance films, Duane Adler. Most recently Tessandra choreographed the new hit parade for Disneyland “Magic Happens” featuring music by Todrick Hall. The new parade brings a fresh new contemporary spin on the classic Disneyland parade.

Growing up in San Diego, Tessandra began dancing at the age of 5, choreographing at the age of 11, and even founded her own dance company, Unity Dance Ensemble, at the age of 15 (now known as UNITY LA). The struggle of growing up in a low-income single-parent household helped drive Tessandra to dedicate her entirety to perfecting her craft. Tessandra gained extensive and versatile training in Jazz, Tap, Modern, Ballet, and Hip Hop. This mastery of multiple styles of dance has made her unparalleled in her field. She is regarded to many as a pioneer in her field because of her signature style of contemporary which is a true fusion of multiple styles of dance, most notably how she incorporates hip hop and unique musicality into her choreography.

Amongst her many accolades for her choreography, Tessandra is also well known across the globe as a master instructor who has trained an abundant amount of the most elite professional dancers in the entertainment industry. For 6 years she was head of Jazz dance at the Debbie Allen Dance Academy where she was blessed to work along side and learn from the legend herself, Debbie Allen. As one of the most sought after dance instructors in the business, Tessandra has found the perfect balance in pushing the limits of her students while inspiring them to be masters in their craft. With a firm, but loving hand, she continues to groom the next generation of masterful dancers. She believes in making dancers great people as well as phenomenal dancers.

“There was never another alternative to succeeding in this business. I don’t believe in plan B’s. Creating dance is my best voice and my truth.”